Is LipiFlow for you?

Who doesn’t love fresh blooms, breezy weather, sunny skies—and burning eyes?  If you have a condition known as dry eye, it can be exacerbated by the itching and tearing brought on by seasonal allergies.

What many longtime dry eye sufferers may not realize is that it’s often caused by Meibomian gland dysfunction (MGD), which occurs when the tiny Meibomian glands in eyelids become stopped up and unable to protect the tear film—a thin layer of fluid that covers the outer surface of the eye.

While MGD has traditionally been hard to treat, there’s a breakthrough therapy that’s making it far simpler to do: the LipiFlow® Thermal Pulsation System, which uses a cutting-edge device to heat up and massage away the blockage in just 12 minutes, right in your eye doctor’s office.

Never Heard of MGD? Let Us Break It Down for You

Although you may never have heard of this disorder, it’s actually quite common: More than 20 million Americans have dry eye. And according to one 2012 study published in the journal Cornea, 86% of study participants with dry eye also had symptoms of MGD.

Eventually, if a Meibomian gland stays plugged up with that thick white stuff for long enough, it will die off, and your symptoms will grow even worse. (Your tear film has two other layers, composed of water and mucus. Cases of dry eye that aren’t caused by MGD may be caused by problems with these other layers, and result in the same burning, itchy sensation.)

Postmenopausal women are also at higher risk for MGD, as well as people with autoimmune disorders, like rheumatoid arthritis and lupus. Taking certain medications, including beta-blockers and antihistamines, can also increase your odds of having MGD. Even the weather can exacerbate the condition—dry and windy conditions are particularly apt to trigger the ocular misery. 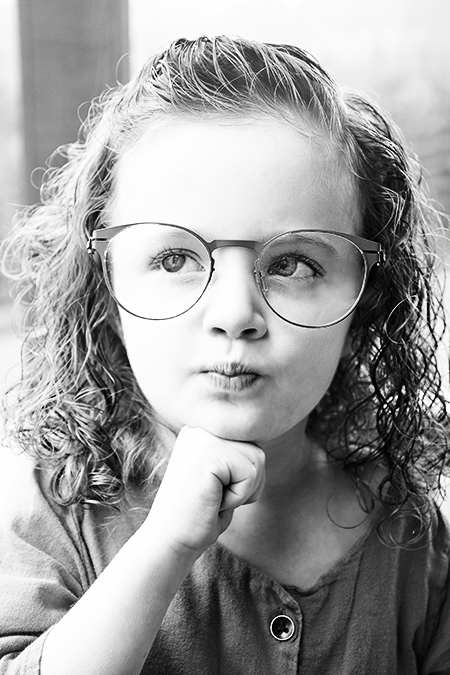 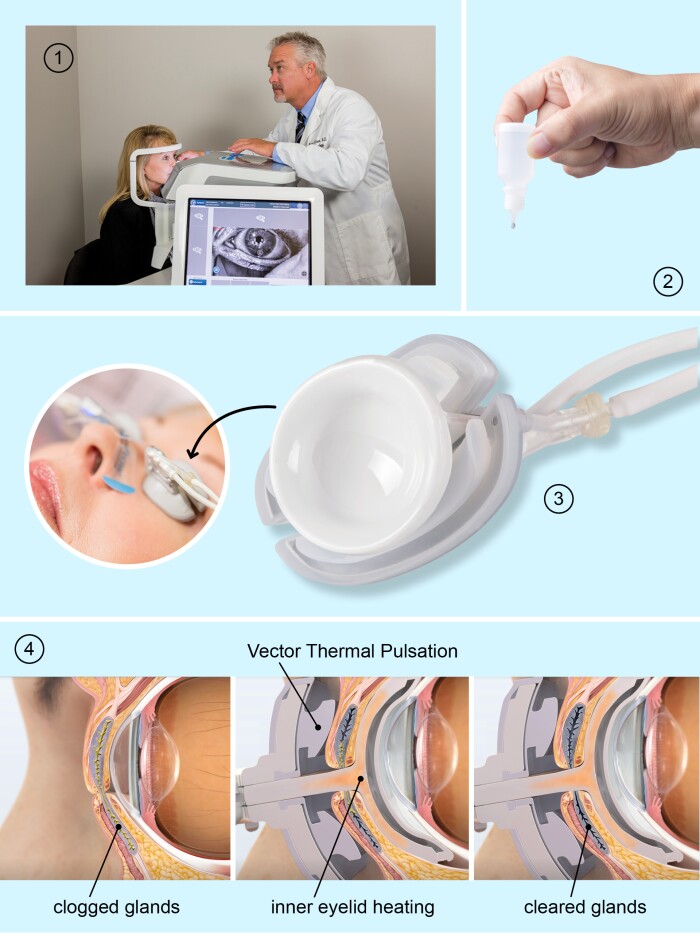 What is Meibomian Gland Dysfunction?

Our tears are made up of three layers: the lipid (oil) layer, aqueous (water) layer, and the mucous (sticky) layer. These layers work in unison to lubricate and coat the eyes, keeping them moist and comfortable.

Your meibomian glands control the lipids in the eye, called meibum, which combine with other substances in the eye area to create a thin film that consistently lubricates your eyes. Meibum is an essential part of your eye’s makeup as it prevents the evaporation of the eye’s tear film.

Meibomian Gland Dysfunction occurs when the meibomian glands fail to provide enough meibum. This can be triggered by various factors and causes the tear film to evaporate at a quicker rate, leading the eyes to feel dry and uncomfortable. 80% of Dry Eye is due to MGD. 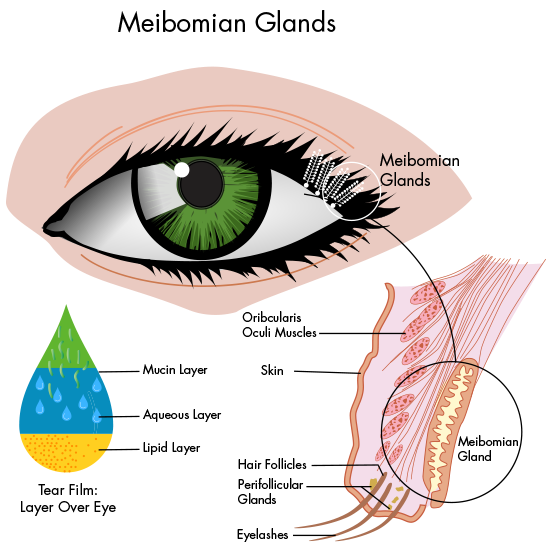 A gritty or pasty feeling in the eyelids